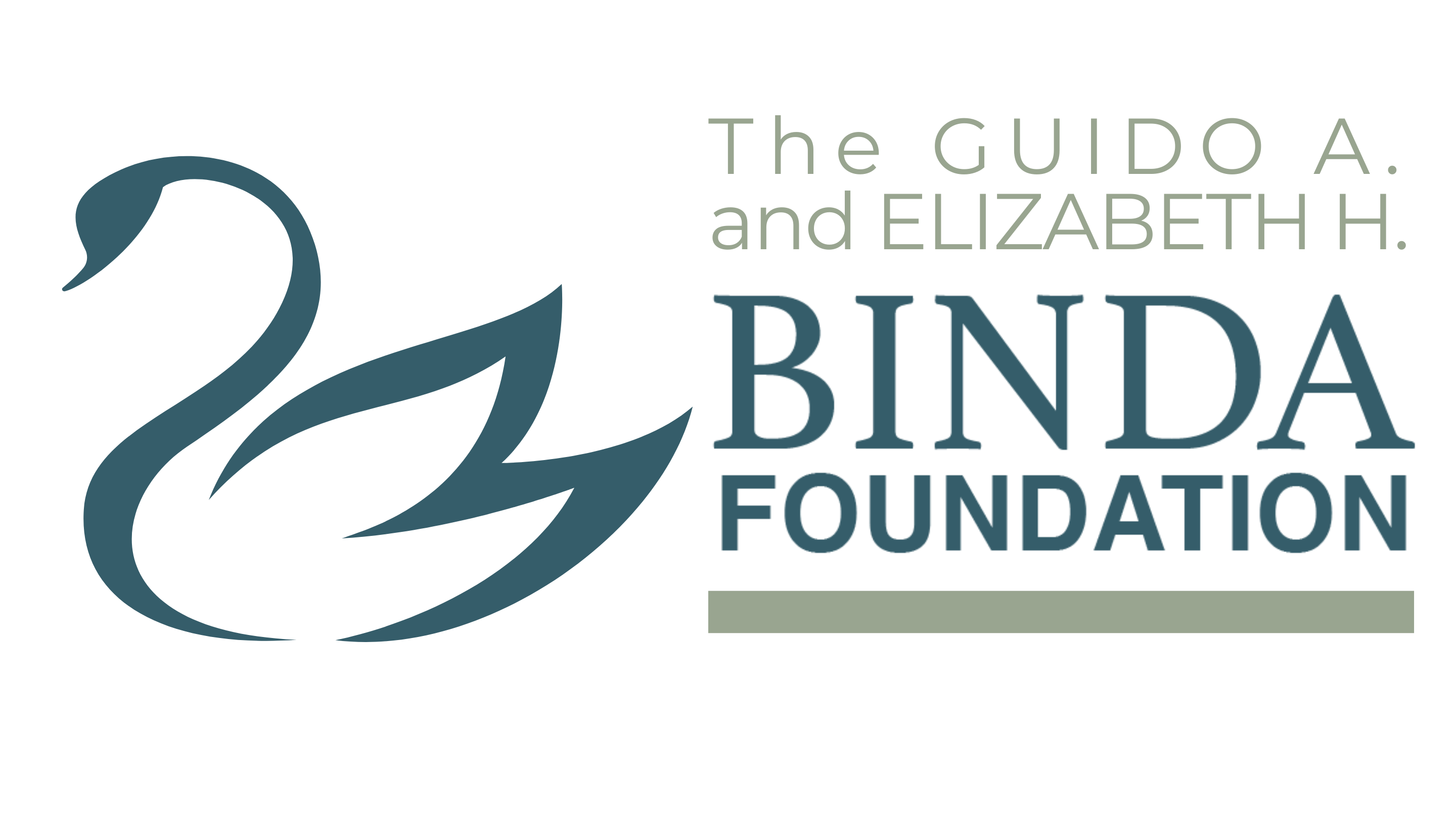 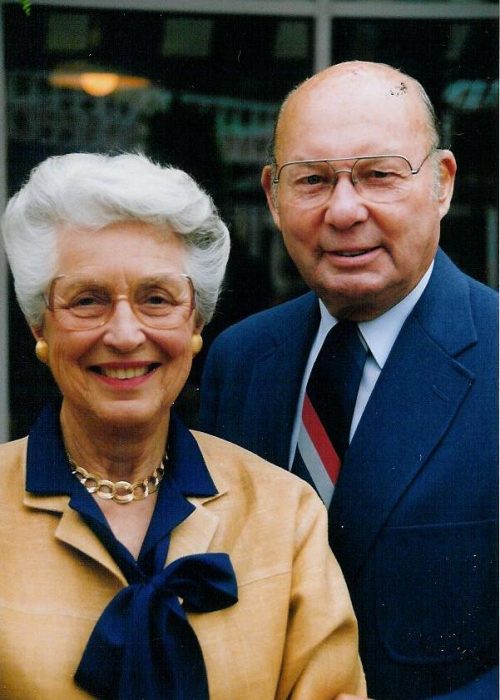 The Guido A. and Elizabeth H. Binda Foundation is a private foundation established in November 1977 by Guido and Elizabeth Binda. Guido was an architect specializing in school design. For over forty years he invested his time and resources to design and build schools throughout southwest Michigan, improving education and the quality of life for many. Elizabeth was a former educator and educational consultant as well as an avid reader and world traveler.  Both Guido and Elizabeth were devotees of opera, music, and the arts, and passionate about enhancing learning for all children and youth.

The Binda Foundation’s grantmaking priorities reflect the aspirations of Guido and Elizabeth Binda.  With a strong focus on education, the foundation also supports arts and culture initiatives as well as health and human service programs in Battle Creek and Calhoun County.

Both Guido and Elizabeth believed it was beholden of all citizens to support agencies and programs that improve community conditions.

Since Guido’s passing in 1998 and Elizabeth’s in 2009, the Board of Trustees has been privileged to steward their legacy. Their vision and investment in the future lives on. 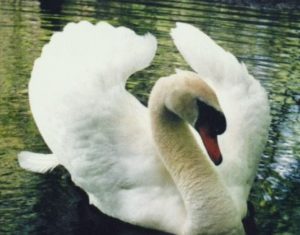 This photograph was taken by Guido Binda on their property in 1977, the same year the Foundation was established.  Elizabeth and Guido deeply appreciated the beauty and grace of the swans that lived on their pond.

“An education foundation designed to promote learning throughout the lifespan and to encourage people to improve the quality of life in their community.”